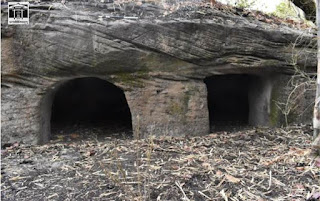 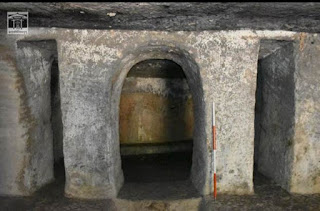 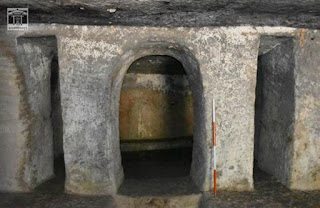 An ASI team covered nearly 170 sq km falling in the area of the Bandhavgarh Tiger Reserve over months-long exploration of the region which was undertook for the first time since 1938. 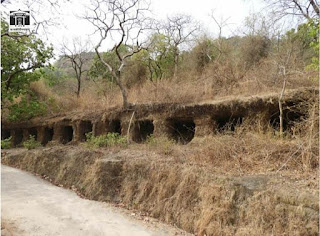 The exploration was conducted under by the Jabalpur Circle of ASI. 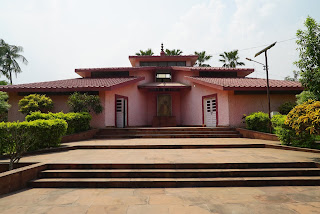 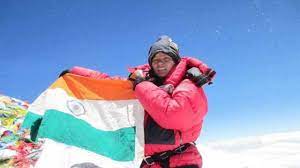 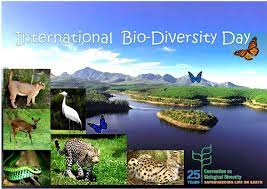